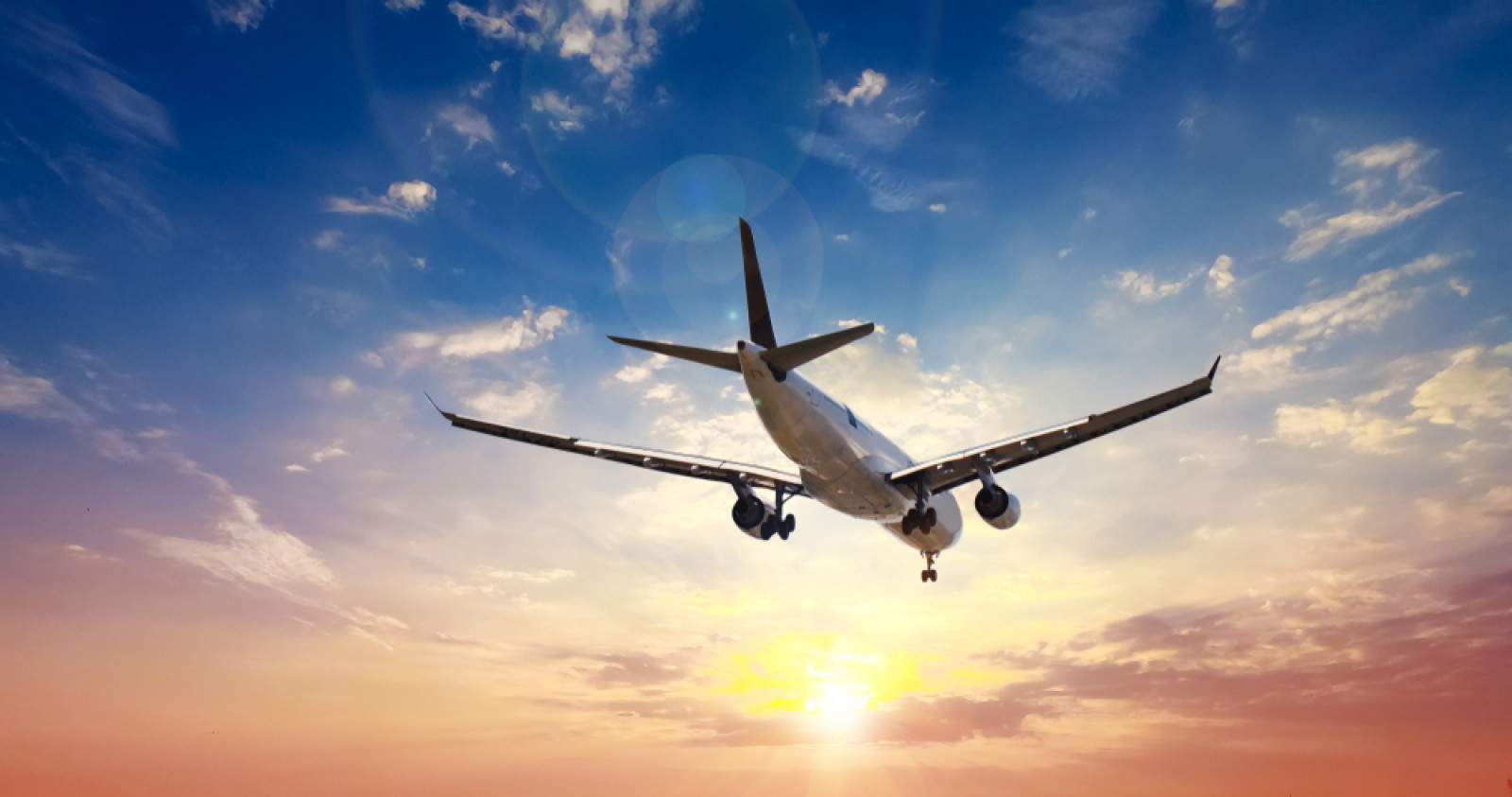 Figures released in the latest ONS has found that the UK aerospace industry has grown Research & Development (R&D) spending more than any other sector.

The total increase in spending within the aerospace sector was £210m; a rise of 14%. This took the total R&D spending figure to £1.7bn.

The Aerospace Technology Institute (ATI) has set out plans to help make aerospace a ‘key player’ in the next generation tech. ‘Accelerating Ambition’ outlines key areas for the ATI Programme to focus on in the future, including emerging technologies, future vehicles, power systems and infrastructure covering the entire air transport system.

This means that it is likely that the increase in R&D spending is only going to go up in future.

Catax CEO, Mark Tighe, said, “The aerospace industry has flown over the head of software development to become the sector posting the biggest absolute gains in R&D spending.

“This will go some way to silencing many doubters who try to paint the nation as being on the back foot. This is a global industry with a very international focus and this is as much a symbolic as an accounting trend.

“This is the second full year that Brexit Britain has shrugged off the political poison after the EU referendum and posted great gains in terms of R&D investment, running head and shoulders above the long-term average.

“For the first time in history, a quarter of a million people nationwide are engaged full time in keeping the UK at the cutting edge. This is going to make a huge difference to Britain’s prospects outside the EU.

“The rate at which UK businesses are adding R&D staff to the workforce remains impressive, virtually matching the previous year with a rise of 7.3%.”

If you think your company could be eligible to claim R&D tax relief, or you'd like to find out more, contact us today using the details below.