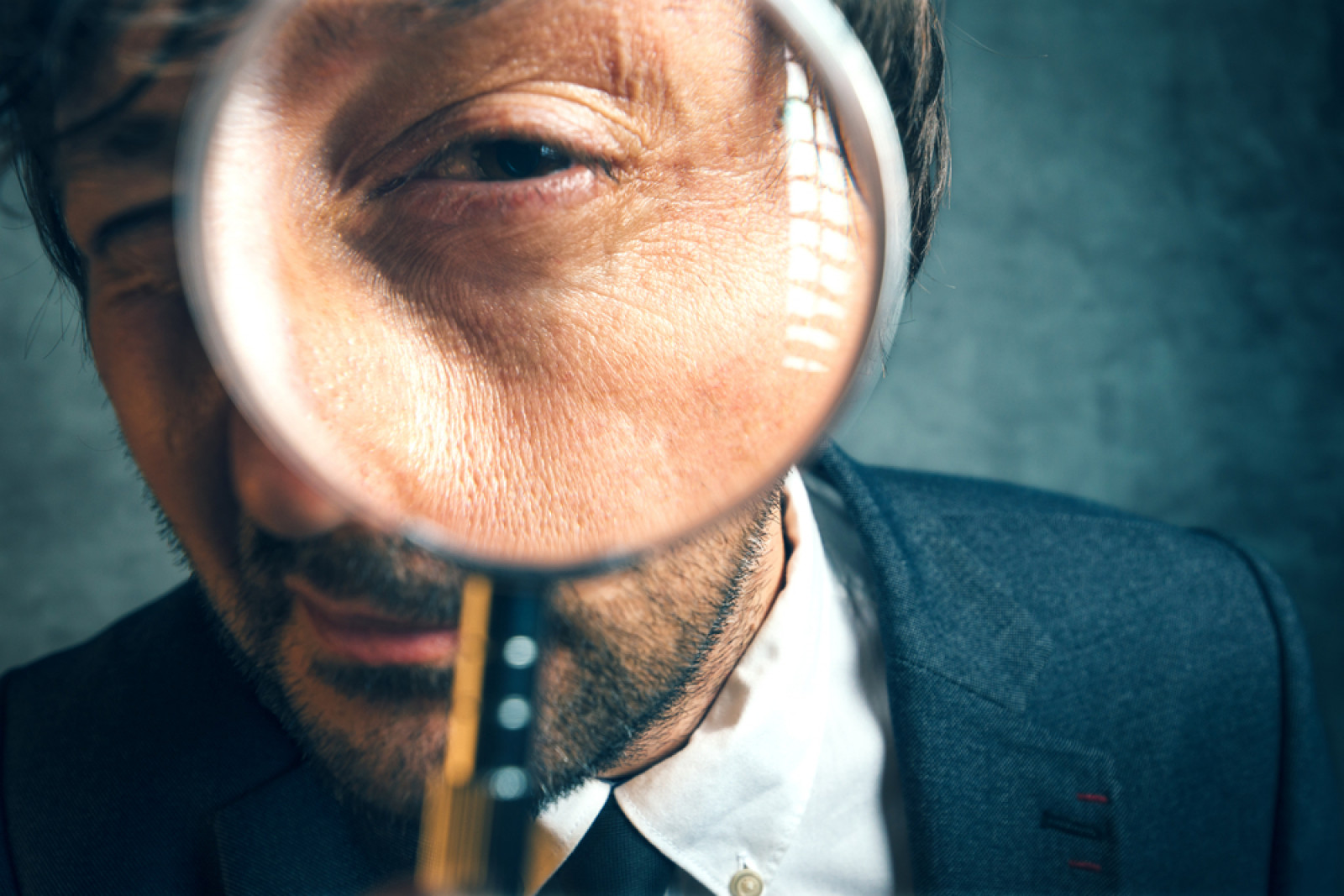 Whilst Research & Development (R&D) legislation has now been in place for 19 years, there are many companies still not claiming the relief they are entitled to or are only scratching the surface in their claims.

In our experience, most companies don’t claim because they are simply not aware. This could be because their accountant doesn’t know about the relief or, and more likely, their accountant doesn’t believe it applies to their client as they have had a lack of exposure to the relief. This is why at Catax we look to work alongside accountants as their specialist R&D tax relief firm, to ensure cases are not missed and are maximised, and the accountant does not lose the claim to another competitor, who may see this as a toe in the water to take that client lock stock and barrel. We also aim to spread the R&D word as far and wide as possible, so that businesses across the UK have a greater awareness and understanding of the relief and will encourage their accountant or finance department to seek us out when making a claim.

As a reminder - to an SME, a claim uplifts qualifying costs by an additional 130%, substantially reducing a tax liability or, in the case of losses, an increased loss that can be surrendered in return for 14.5% cashback from HMRC, whether that company has paid any tax in the past!

What are the three main misconceptions or barriers to make a claim?

This, as stated above, is where a company just doesn’t realise it is doing R&D. This can be partially due to the fact they just see it as their “day job” even if they are constantly innovating or they think R&D is for pharmaceutical companies in laboratories curing disease. In fact, many R&D claims are in sectors such as engineering, manufacturing, IT, food & drink and energy etc. Furthermore, R&D can be a process or system, not necessarily an end-product. It could be a small part of a bigger project. It can even be claimed on unsuccessful projects! As long as the company (it is not available to sole traders or partnerships) is seeking an advancement in science or technology, in their industry (as opposed to their company alone), where challenges and uncertainties are faced and addressed then there is a strong possibility a claim may be possible.

This is simply not true. HMRC encourage this relief. It brings and keeps innovation in the UK, encourages capital spend and employment. Successful R&D should result in further employment, add to a company’s bottom line and increase taxable profits in the future. There are also rumours that HMRC are looking into claims in more detail. There are a number of firms out there making quite provocative and speculative claims which may come in for more scrutiny, and HMRC may sometimes look at a particular area in more detail. As the definition of R&D is quite “grey”, there are often shifts in the sands such that a claim may be looked at even if in previous years’ it was fine.

At Catax we sit on HMRC’s R&D Consultative Committee, so we are aware of focus shifts and HMRC current views on certain matters. Despite this, we see very few formal enquiries into the claims we make (a fraction of 1%).

Once again, this is not true.

The UK SME scheme is state aid. As a project cannot receive state aid twice then if a state aid grant has been received, then the company cannot claim SME R&D tax relief. But legislation allows the company to claim under the large company scheme instead. This scheme, now called Research & Development Expenditure Credit (RDEC) works in a different way to the SME scheme and is not as generous but does allow a project, funded by a state aid grant to have some additional R&D tax relief too.

Projects funded by non-state aid grants or subsidies, including what is known as de-minimis state aid, allows a company to claim SME relief for the unfunded element and RDEC for the funded element.

Hopefully, addressing these misconceptions will help more companies claim. There are other misconceptions and many companies are failing to maximise their claim (such as not considering remuneration policy, pension contributions or qualifying indirect activities), but that can be a topic for the future.

Any claim is likely to be challenged without a report to substantiate it. This is where using an expert firm like Catax - we make around 200 claims a month - is worthwhile to ensure the report is robust whilst the claim is maximised.

As a final point, a claim can be only be submitted up to two years after the end of the accounting period. We’re aware that a great many firms have March year-ends, so it’s now very important to be getting your R&D claims completed! Anything that isn’t claimed on by the end of your financial year is lost forever.

If you think your company could be eligible to claim, contact us today using the details below.