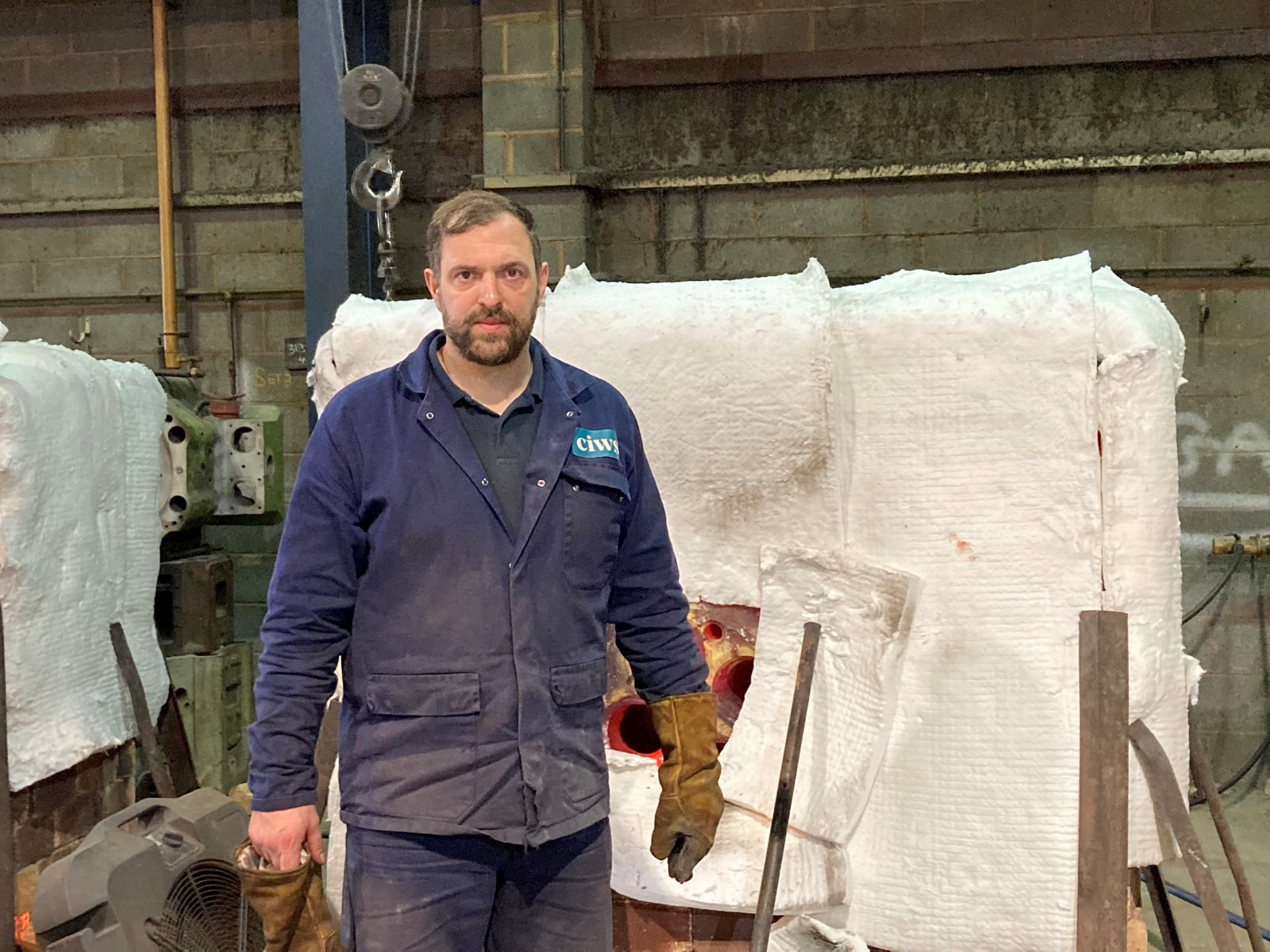 A firm that specialises in welding cast iron has earned a £10,000 windfall from the government after the work required for a special project proved so complex that it qualified as R&D.

Cast Iron Welding Services (CIWS) had been told repeatedly by tax professionals that their activities didn’t qualify under HMRC’s R&D tax credit scheme. However, after agreeing to a third review of the company’s activity by tax relief specialists Catax, their innovations finally have the recognition it deserved.

The family business had been approached by a client who needed repairs made to a huge cast-iron industrial strainer that was five feet in diameter and 40 years old. It had developed a substantial crack due to repeated heating and cooling over many years.

The object was large and heavy and was not uniform in shape or thickness. It also contained impurities and other materials, mainly nickel. This meant the CIWS team couldn’t just rely on the techniques developed in the early days of the company for joining and repairing cast iron objects.

Normally they would raise the temperature of the object in a furnace to 600 degrees Celsius, keeping it at that temperature for 12 hours during which time the weld is applied, before allowing it to cool slowly for 24 hours.

But after one attempt, the team discovered that, due to its irregular shape, the heating and cooling process had resulted in deformation and more cracking. Further experimentation was required, which involved adjusting the temperature and the rate of cooling to suit its unique composition.

Because the company was attempting to solve a technological uncertainty, its work qualified as R&D which resulted in a claim for £9,700 in R&D tax credits.

Now that CIWS understands how the scheme works and what qualifies, it is looking forward to accepting more complex commissions in the future, safe in the knowledge that much of the innovation required to try to solve unusual challenges will be eligible for this tax incentive. It will also help them limit the financial impact on clients.

“We had been told twice before that we were not able to make a claim for R&D tax credits so it was fantastic to discover that we could.

“We’d spoken to consultants in the past and they couldn’t identify anything we were doing that was new but every now and again we undertake projects that are highly unusual, and Catax very quickly picked up on that.

“Making a claim for R&D tax credits has opened our eyes to the way we can use the scheme to support our work on more complex projects in the future.”

Among its body of work, the company repaired the navigation lights seen on the approach to Tower Bridge ahead of the 2012 London Olympics and has done many repairs for listed buildings and National Trust properties.

Many firms don’t realise the work they do qualifies as R&D, which is defined as any work that seeks to resolve a scientific or technological uncertainty, whether that’s a new process, product or service. Crucially, R&D work does not need to have been successful to qualify and claims can be made up to two years beyond the end of the tax year in which the work took place.

“The overall size of this claim wasn’t as important to CIWS as knowing that R&D tax credits could allow them to take on many more clients with complex repairs in the future.

“By showing them how certain projects can qualify, we’ve opened up new possibilities for their business. The tax benefits they know they can claim for solving the most difficult challenges could now amount to a significant cash benefit in the coming years.”